The Heritage of the Old Kings. Ctesiphon and the Persian Sources of Islamic Art

How did Islamic cultures and Islamic art arise? Where do their roots lie? Like the Islamic religion itself, Islamic art also built on its predecessors in the Middle East. Focussing on Ctesiphon, a vast landscape of ruins south of Baghdad, this exhibition is devoted to the Persian legacy inherited by Islam.

Dominated by the monumental vaulted hall of the royal palace, the Taq-e Kesra, the city today is an emblem of the grandeur and downfall of the mighty Sassanid empire, a great power in ancient Persia about which little is known today. For centuries it competed with Rome and Byzantium. In the 7th century AD, however, the conquests by the Arab armies fundamentally changed the political balance of power. Culturally, too, a transformation took place – "Islamic art" was born. But had everything really changed?

The exhibition shows that the existing culture did not simply disappear and that the new culture did not arise out of nothing. Starting with a panoramic view of the world around 600 AD, it introduces a multi-cultural cultural landscape and illustrates how old techniques, ideas and motifs lived on. Many things were adopted to serve as the basis for new innovations – while others disappeared into the darkness of history. The exhibition also invites the visitor to consider the purely practical problems of researching the past. How can cultural change be identified from archaeological objects? What difficulties do archaeologists encounter when trying to reconstruct the past and what new opportunities are there for us today? Belonging, as they do, to a cultural legacy shared between Iraq and Iran and a cultural heritage currently under threat, and bearing witness to the birth of Islamic culture, the objects on display raise concrete questions for the present day.

Ktesiphon, the Metropolis at the Tigris

Reconstruction of the Taq-e Kisra - An ideal of an iwan

The exhibition was conceived by the Museum für Islamische Kunst as part of the project "Fragments, Ruins and Space: The Perception and Representation of Ancient Spaces in Modern Contexts" by the Topoi Excellence Cluster of the Freie Universität Berlin and the Humboldt-Universität zu Berlin. Other collaborative partners were the Deutsches Archäologisches Institut, the HTW Berlin, the BTU Cottbus-Senftenberg and the Institut für Museumsforschung.

With the kind support of TOPOI, the Sarikhani Collection London and the Friends of the Museum für Islamische Kunst. 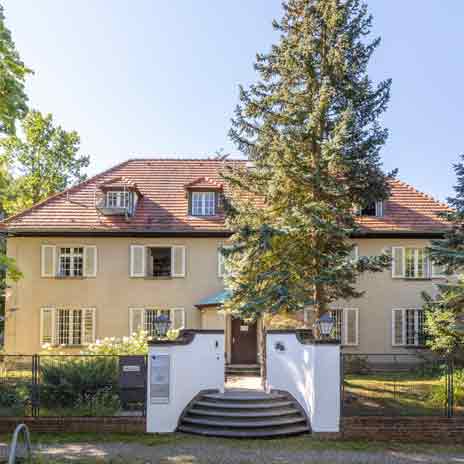